Like so many other good things in life, sleep is best in moderation.

A new study from the Washington University School of Medicine in St. Louis found that both short and long sleepers experienced greater cognitive decline than people who slept a moderate amount.

Researchers studied 100 participants around the age of 75, whose cognitive function was monitored for four and a half years.

If a person slept fewer than four and a half hours, their cognitive performance suffered.

That applied to people on the other end of the sleep spectrum as well. 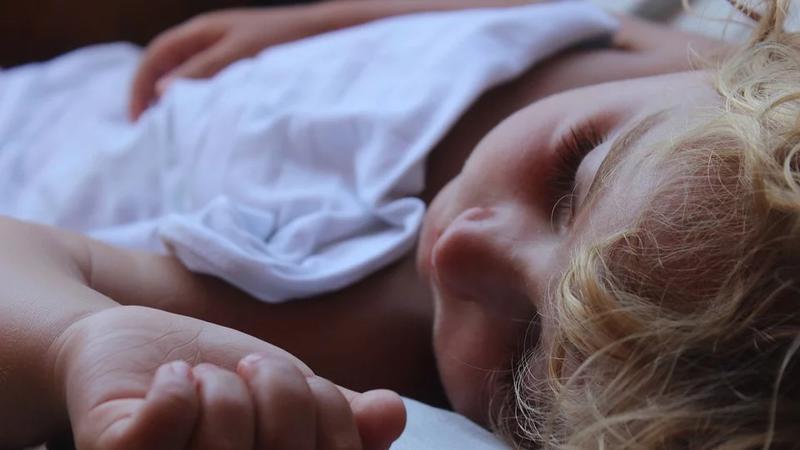 If they slept more than about seven and a half hours, cognition declined.

According to the CDC, adults need to sleep at least seven hours a night.