Concussions could have a big impact on a teen’s brain.

Researchers at the University of Rochester found teens and young adults who suffered three to five concussions had a disruption in the brain’s default mode network.

That’s an area of the brain that becomes active when a person is not involved in a specific mental task.

For example, it often activates when we daydream.

Changes or disruptions in this network have been linked to a number of diseases and mental disorders. 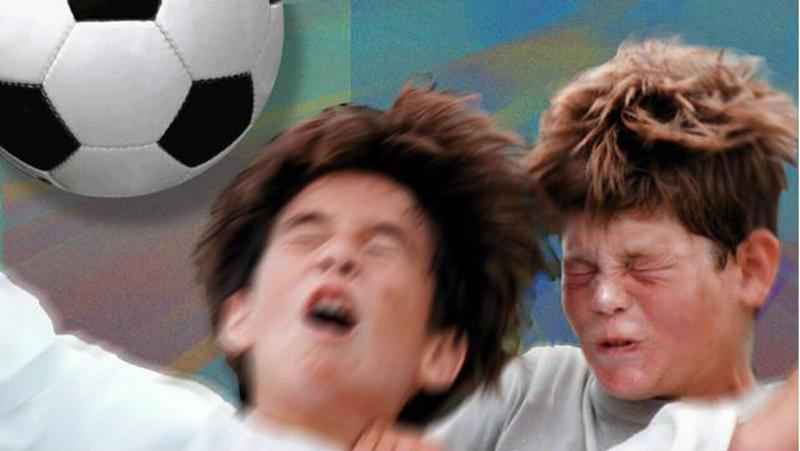