If you know of an organization that could use financial support, you can contact the Sunmark Charitable Community Foundation here. 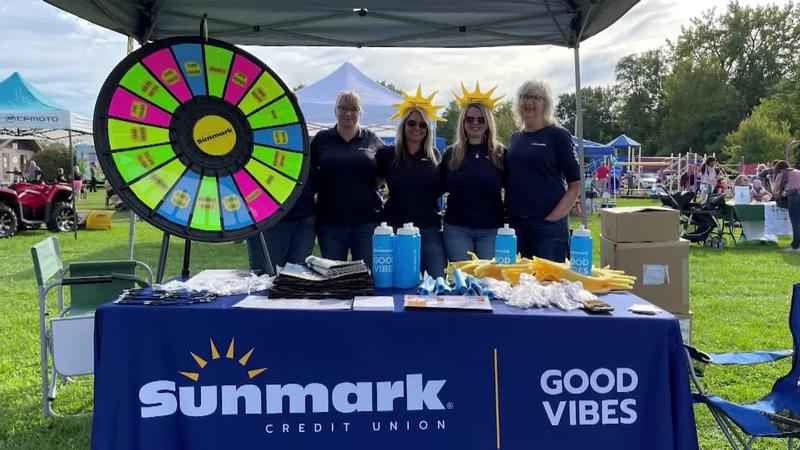