Capital Region superintendents say they’re not surprised about mask mandates staying in place for now, but they say they are hoping for more guidance on how to move forward.

Hochul met with superintendents on Tuesday, and she outlined her reasons for keeping the mandate.

NewsChannel 13 spoke with a couple of area superintendents.

Albany City Superintendent Kaweeda Adams acknowledged with any decision, some people won’t be happy. However, she says it’s important to communicate how those decisions are being made.

Dr. Angelina Maloney is the superintendent for the Brunswick Central School District. She says the announcement from the governor was not surprising. 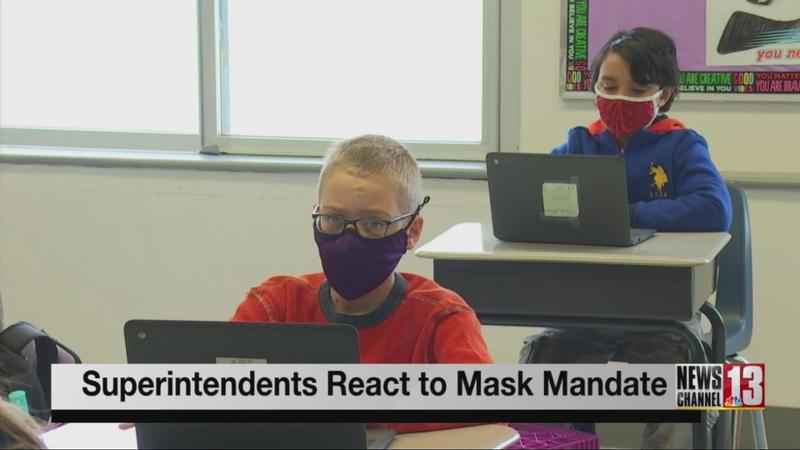 She says she and other superintendents had been looking forward to a plan of how they could proceed forward. She says the schools are in a tough position.

Hear reaction from them both as they look towards the future for their districts, by watching the video of Jonathan Hunter’s story.