SAUGERTIES – As the three people accused of abducting a young girl appear in court, NewsChannel 13 learning more about her time in captivity.

Saugerties police say while searching the home for Paislee Shultis on Monday, detectives found her bedroom.

The police chief says there were clothes scattered around the room, the bed looked like it was slept in and the name "Paislee" was on the wall. 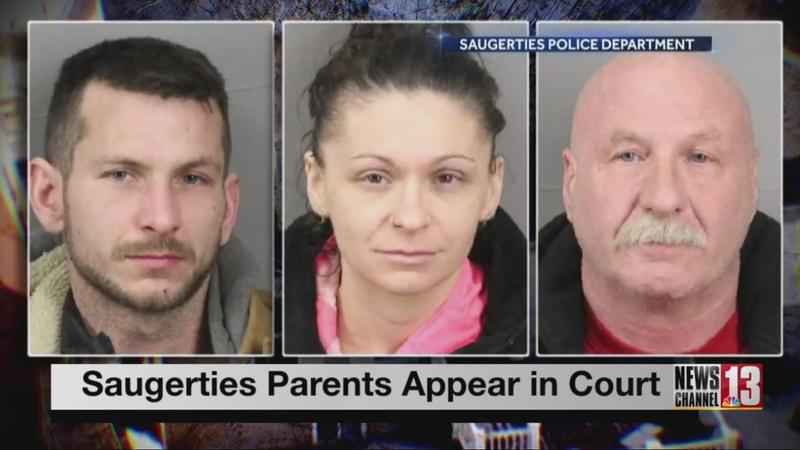 Cooper and Shultis Jr. are her biological parents.

Shultis Jr. and Sr. have the same charges: felony of custodial interference in the first-degree and misdemeanor endangering the welfare of a child. They’ll be back in court in April to answer to felony charges.

Kimberly Cooper faces charges of custodial interference in the second-degree and endangering the welfare of a child.

Her attorney says she only has misdemeanor charges right now, but since they are investigating additional charges, her court date is set for March 2.

The Saugerties Court has not yet set up a time for Cooper’s next scheduled court date.

The Saugerties police chief says he would like to see the system work for the family.

Learn about how he hopes the court will be able to do that, by watching the video of Tessa Bentulan’s story.