Suspicious death under investigation in Albany

ALBANY – Police in Albany are investigating a suspicious death in the city.

They say they were called to an apartment on Old Hickory Drive in the Loudon Arms Apartments around 9:30 a.m. Tuesday to check the welfare of a tenant. When they arrived, they found the 30-year-old woman dead in her home.

Police say the circumstances of her death appear to be suspicious.

They are not releasing her identity right now.

NewsChannel 13 continues to follow this story. We will bring you any updates we get on WNYT.com and our later newscasts. 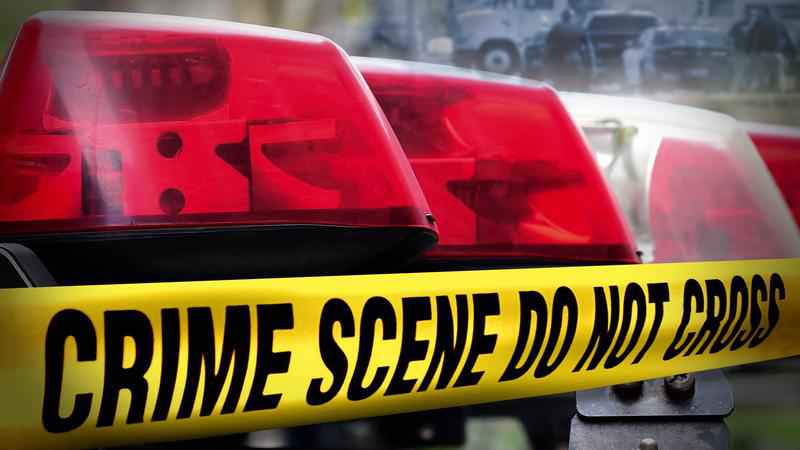