MIDDLEBURGH – Schools in the Middleburgh Central District closed their doors Friday, after reports of someone looking in classroom windows and writing inappropriate social media posts. Investigators say that person is a parent in the district.

The concerns started on Tuesday and then carried on, resulting in the superintendent closing all schools in the district on Friday.

The parent was looking through windows, and tried opening locked doors. 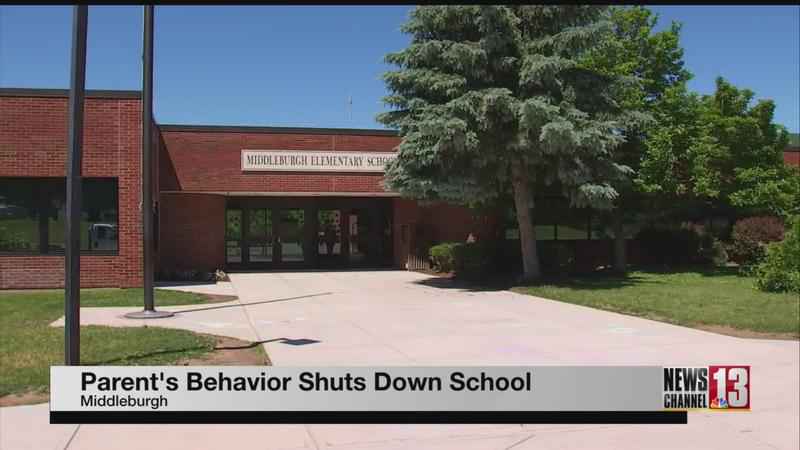 The sheriff’s office says at first it appeared this was just an overly concerned parent. Then the concerns intensified after the district says the parent posted threatening messages on social media.

Superintendent Brian Dunn says he decided to close all schools in the district on Friday.

Hear some of his frustrations about that last-minute decision by watching the video of Subrina Dhammi’s story.