A concerned viewer reached out to the 13 Investigates team with a question about a fire hydrant in Schodack.

They have seen tanker trucks from private companies filling up at a hydrant on Empire State Boulevard across from Community Care Physicians.

They were worried the tankers were stealing the water.

13 Investigates called the Schodack Water Department. It turns out companies can take the water but have to first get a permit and pay for it.

The hydrant is also metered, so the town can monitor how much is being taken. 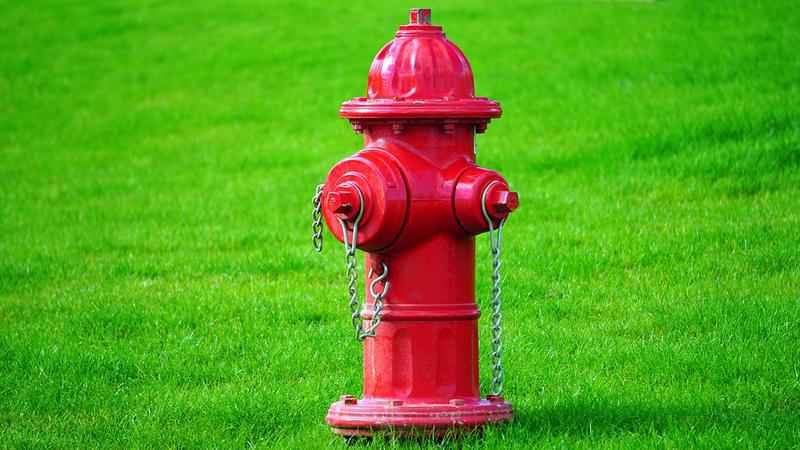 If you have a tip or a question you would like us to look into, email 13investigates@wnyt.com.