Tedisco wants the governor to sign the legislation to extend the date for the release of the report.

The task force was created in the wake of the 2018 Schoharie limo crash that killed 20 people.

The legislation extends the deadline for the task force to release their final report to October 1 of this year. The task force was initially supposed to issue their report on November 1 of last year.

Learn about why Tedisco says that investigation should be done sooner rather than later by watching the video. 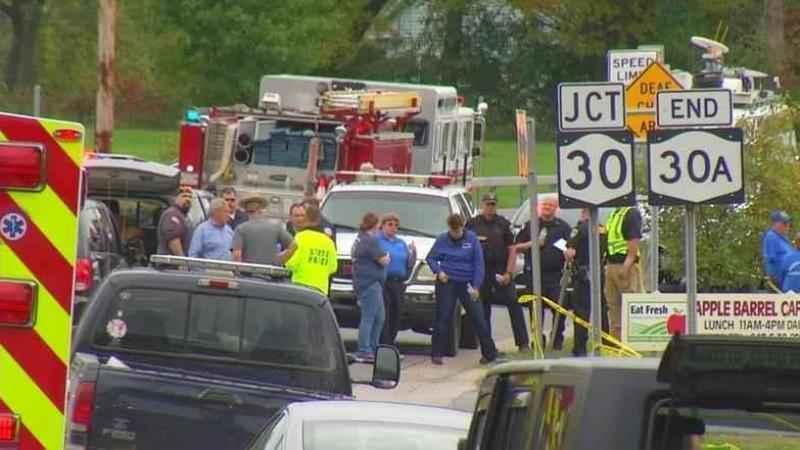