Teen charged in May Albany shooting 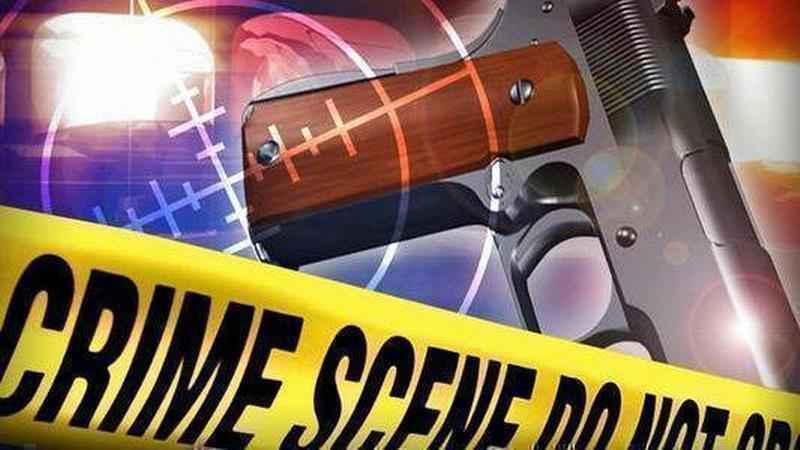 Albany police have arrested a teen in connection to a shooting last month that sent one person to the hospital.

Police say they were called to Hudson Avenue back on May 15 for a reported shooting. They found 18-year-old Tyler Burns standing outside a home, holding a gun. He allegedly shot a 20-year-old victim.

Burns was arraigned and is charged with attempted murder. He’s being held at Albany County Jail.