Teens beating people up in Saratoga Springs for Snapchat fame

SARATOGA SPRINGS – A group of teenagers has been causing havoc in the Saratoga Springs area. The teens beat people up, record it and post the video to Snapchat.

Lieutenant Bob Jillson from the Saratoga Springs Police Department says with the weather getting nicer, more people are coming outside. Unfortunately, he says some teens have been causing trouble.

The latest incident took place around 6 p.m. Tuesday evening near Canfield Casino. A group of kids followed behind a 16-year-old girl and her friend. They started yelling profanities and attacking the girl. 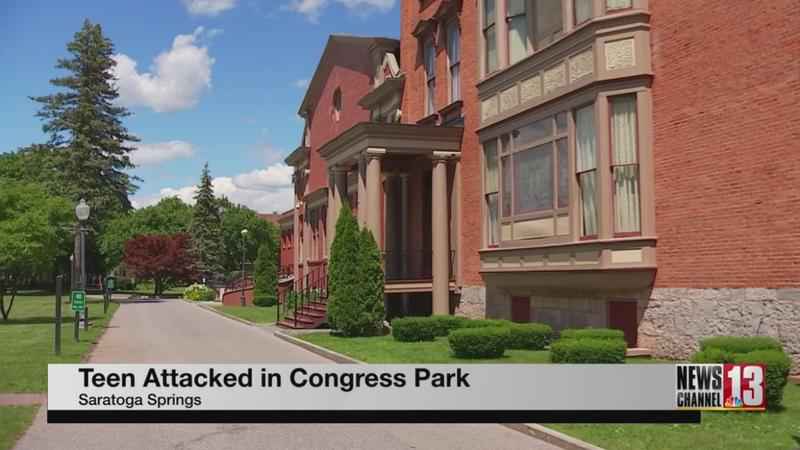 Jillson doesn’t believe they are a part of a gang. He also says a lot of these cases have been isolated incidents.

Marissa Altimar is the victim’s mom. She says her daughter had some bruising, but is fine.

Altimar spoke to city officials and police. She has a message for the parents of the teens who attacked her daughter.

Hear what it is by watching the video of Jonathan Hunter’s story.