The grieving husband of one of the teachers killed in Tuesday’s mass shooting at a Texas elementary school has died.

According to a family member, 50-year-old Joe Garcia, the husband of Irma Garcia, suffered a "medical emergency" Thursday, just two days after the massacre at Robb Elementary School.

Irma Garcia was a 4th grade teacher the school for 23 years. Witnesses say she died shielding her students from gunfire.

Irma Garcia’s nephew said he was home for no more than three minutes, then fell over after sitting in a chair. 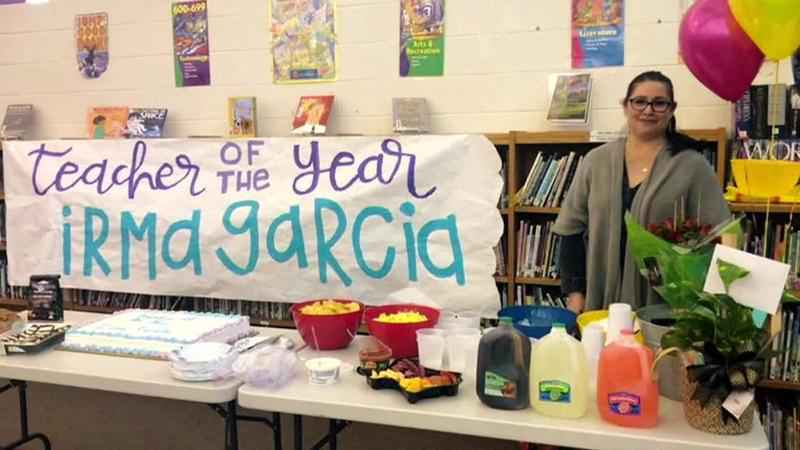 The nephew said they tried doing chest compressions but nothing worked. Medics were unable to revive him.

The Garcias were high school sweethearts and were married for 24 years. They leave behind four children, according to Uvalde Consolidated Independent School District’s website.