Colonie police have made a third arrest in connection with a May 11 homicide that happened at the Motel 6 on Curry Road.

Police say he is being held in North Carolina and will be extradited to New York.

Xiaa Price, 20, was shot and killed. Police first reported it as a car accident, but later revealed there was some kind of interaction between Price and the suspects.

Price was shot while trying to take off in his car, causing him to crash his vehicle into the motel. 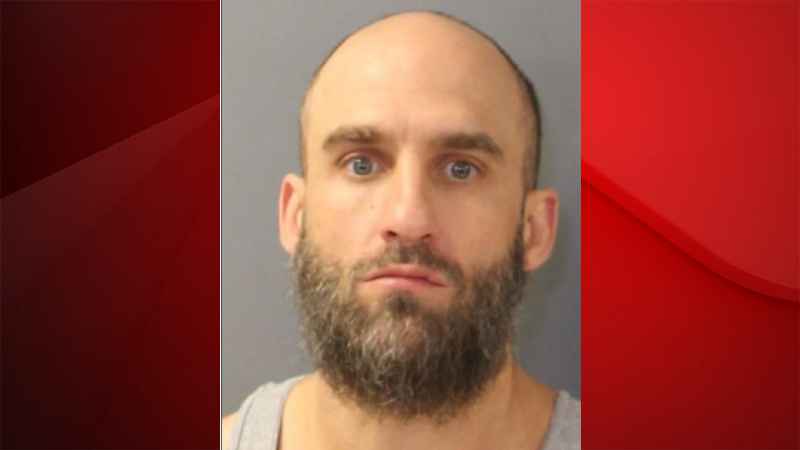 Desirique Johnson, 22, has also been charged with second-degree murder, along with Paul Streeks, 23, of Schenectady.