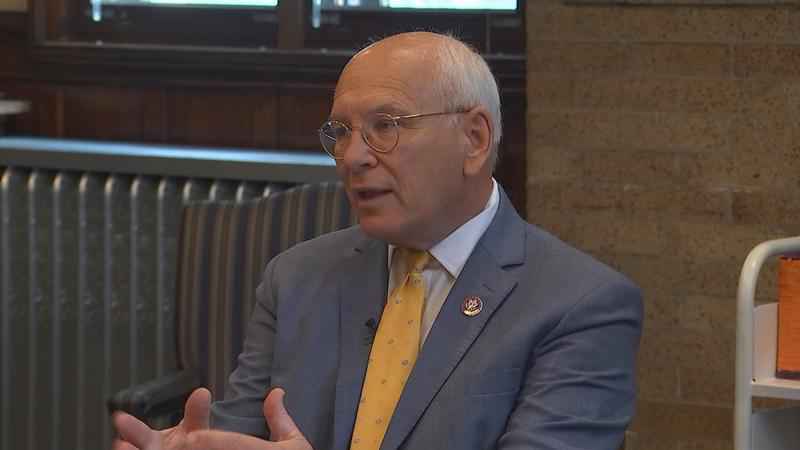 Congressman Paul Tonko says he’s getting closer to securing federal funding for all 10 of his Capital Region community projects.

Tonko was in the area last week, highlighting some of those projects.

His plans include installing floating solar panels on the Cohoes Reservoir, and a new project in Amsterdam that will connect downtown and the waterfront.

He also wants to bring funding to the Albany Correctional Facility to expand its homeless program.

He says all projects have been included in a draft budget bill that is expected to be finalized in the next few weeks.