Imagine how challenging it would be for a middle school student trying to stay on top of their class work, struggling to understand new concepts, while getting to school late and missing first period class just about every day. That troubling scenario has become a daily reality for upwards of 100 students in the North Colonie School District.

For the students at Shaker Middle School who are showing up late for school just about every morning, the tardiness is not their fault. It’s because of school bus delays.

It has become a serious dilemma, not only in North Colonie, but in many other school districts across the region.

School Superintendent Joseph Corr discussed the situation recently during a Parents Advisory Council meeting. He told them school buses are consistently arriving 15 to 20 minutes late for the start of the school day.

About 150 students recently missed more than half of their first period class. The problem seems to be heavy traffic on Route 155. 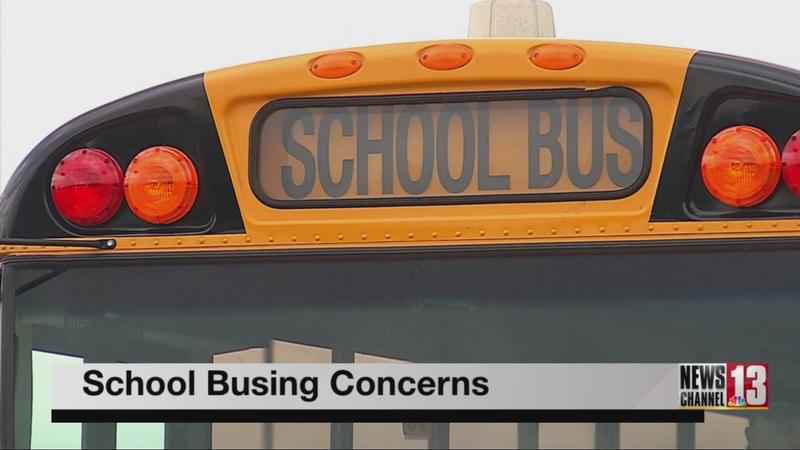 The problem is especially exacerbated right now because 1,500 students are attending the new middle school that opened this year. Some student athletes are also missing their last class multiple times a week. Some are missing part of the class before that, just to get to games on time.

Everyone involved realizes the situation is neither acceptable, nor is it sustainable. It’s not conducive to good learning.

The district is tweaking the bus schedule for now, adjusting start times for classes.