A routine traffic stop by Albany County Sheriff’s Deputies led them to finding a loaded handgun, 30 rounds of ammunition and drugs.

Police say after they pulled over the driver, they took off on foot.

However, deputies say they know who he is, and they will be filing charges soon.

Albany County Sheriff Craig Apple says he will do whatever he has to do so that people living in the city feel safe.

Hear what he said to NewsChannel 13 about keeping the patrols going throughout the city of Albany by watching the video. 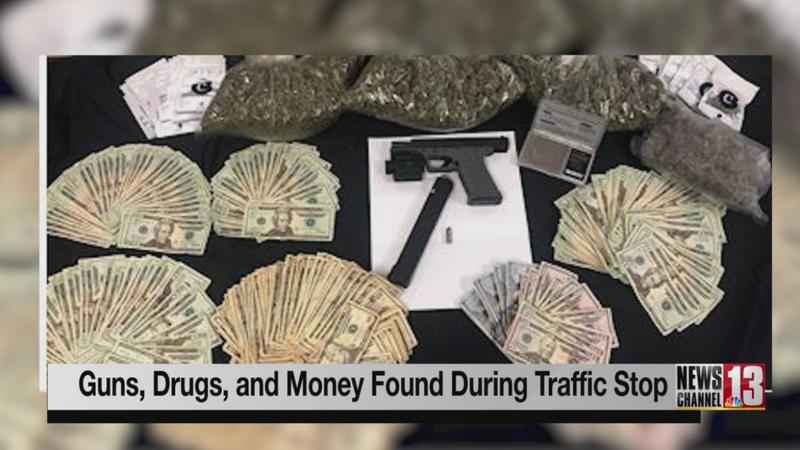