Three people are now arrested in connection with a homicide back in January.

Webb and Clay were arrested in New York City.

Police say Gulley was already in custody on unrelated charges.

NewsChannel 13 first reported in January that Christopher was found killed inside a home on River Street. 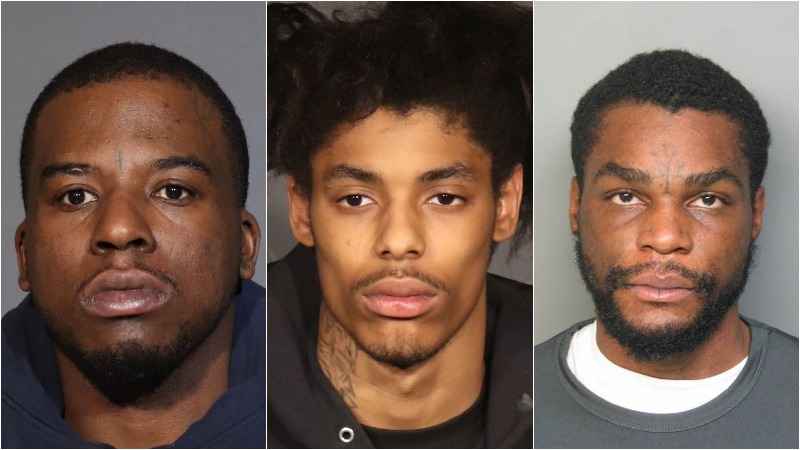 A second teen was also shot and survived.

All three men were arraigned in Rensselaer County Court on a murder charge.