Colonie police arrested three people for a burglary at a hotel on Metro Park Road, and they’re very familiar with two of the suspects.

They’re accused of entering another room and stealing a woman’s purse, wallet and clothing.

They are also suspects in a burglary at the same hotel the day before in which a laptop and passport were taken. 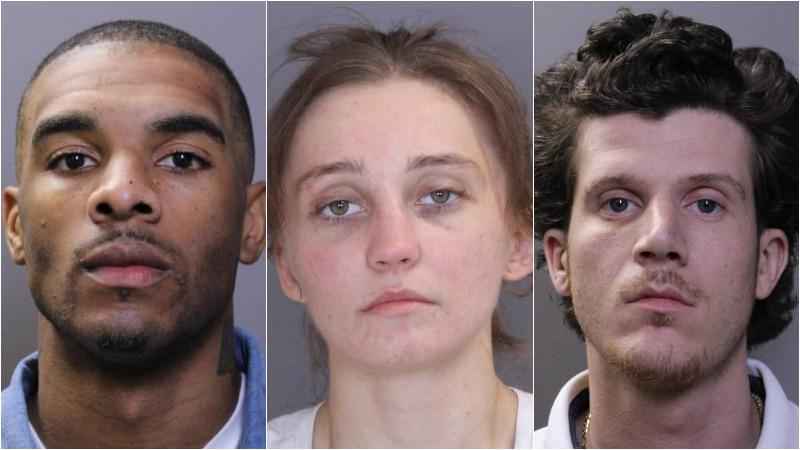 They say Pastore has no criminal history.