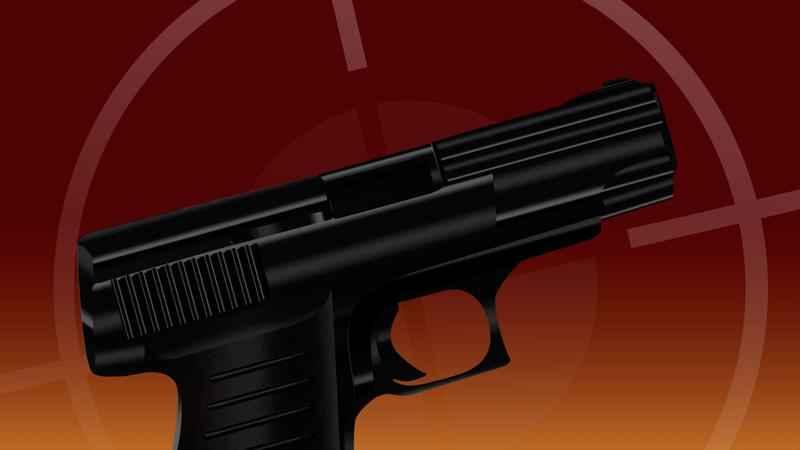 Police say around 8:45 a.m., a suspect fired a handgun from within a vehicle traveling in the area of 6th Avenue and Jacob Street.

The suspect appeared to be targeting another occupied vehicle in that area.

Police say an adult female who is a Troy firefighter, was struck by a piece of shrapnel or pavement caused by the shooting. She was standing in the front area of the department’s Central Station when it happened. The firefighter sustained no lasting injury.

The involved suspects fled the scene before officers arrived.

Police believe no other individual was struck by gunfire.

NewsChannel13 will provide more details as they become available.