A homeless veteran was recently reunited with his brother, who had been searching for him for more than 30 years. They reconnected thanks to some nurses at Samaritan Hospital, who just wouldn’t give up.

Walt and Will were very close, growing up in Montana just a year and a half apart.

After the Air Force, Will started showing signs of mental illness, ending up on the streets 31 years ago. 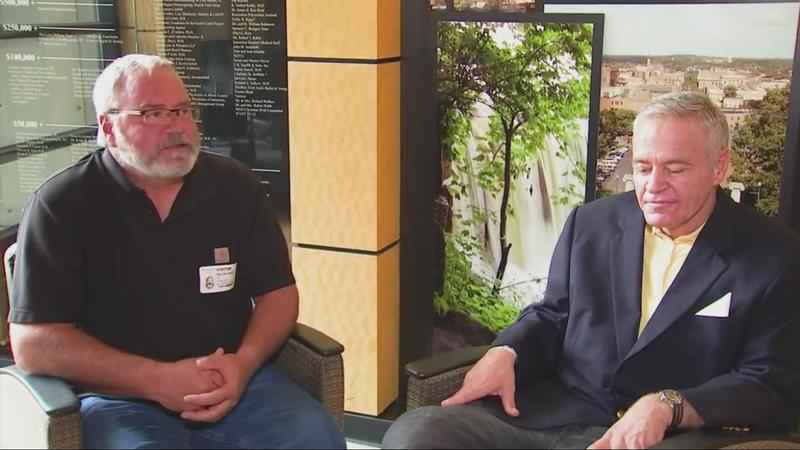 Will somehow made his way to Albany County, then was brought to Samaritan Hospital.

Nurse Renee Schepisi had a hunch about him, and she enlisted the help of her co-workers. They tracked down Walt and made the call.

Learn about what happened when Walt learned his brother had finally been found by watching the video of Kumi Tucker’s story.