A Troy man is accused of going on a shopping spree with a stolen debit card. This was a months-long investigation.

Under arrest is 37-year-old Corey McDaniel.

Police in North Greenbush say the victim left their debit card in the kiosk at Hoffman’s car wash on January 23.

The victim didn’t realize that it was missing at first, but found out fraudulent purchases were made over the course of two days.

Police say McDaniel used the card at that car wash, a gas station in Cohoes and he allegedly used the card to make PayPal and eBay purchases. 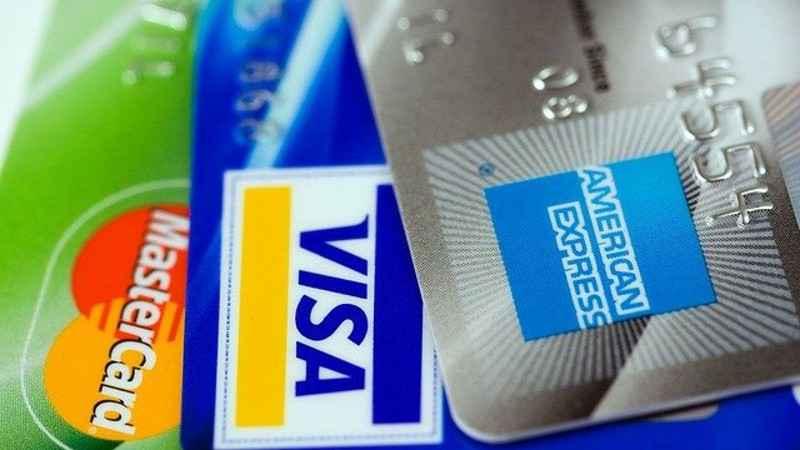 He was arraigned and released on the condition that he report to probation.

McDaniel is due back in court later this month.