Troy police are investigating after a man was shot and killed on 9th Street late Thursday night.

Officers responded to the area of 391 9th Street around 11 p.m. for a car crash. When they arrived, they say they found 35-year-old James Hayes unresponsive, and slumped over in the vehicle.

Hayes was taken to Samaritan Hospital, where he later died from his injuries.

Police later determined that Hayes was shot in the area of Rensselaer and 9th streets. They say he sped away from the area and struck a car that was parked at 391 9th St.

There are no arrests so far. While police hope to use surveillance footage from nearby buildings to help, they are also relying on the public. They are hoping anyone who saw something gives them a call. 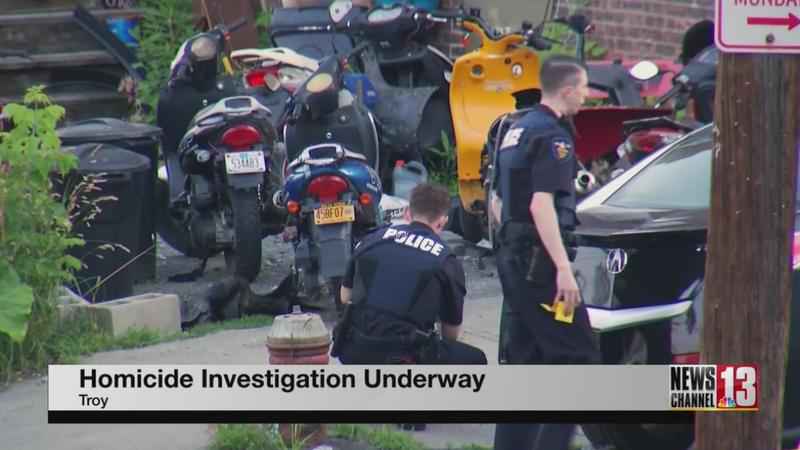