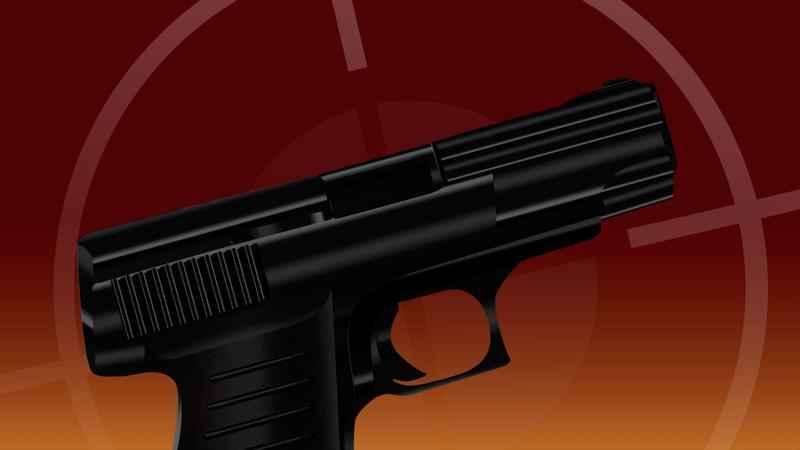 TROY- Police are investigating a late night shooting that left one person injured in Troy.

Police say shortly after 11:30 p.m. Friday, they responded to Broadway between 2nd and 3rd street for reports of a physical fight. They also received reports of gun shots being fired.

Officers located one male victim with gunshot wounds to his arm and leg a few blocks away from the scene. He was transported to a local hospital.

While providing aid to the victim, police say bystanders began crowding the officers. Other local police departments arrived to assist with crowd control.

Police were able to locate a handgun that was thrown underneath a parked vehicle in the area.

Several witnesses have been questioned and will be in the coming days.

Police ask anyone with video before and/or of the incident, or any additional information to call (518) 270-4421.

NewsChannel 13 is tracking this story and will provide updates as we get them.