Troy police are investigating after a shooting near a busy Stewart’s Shop on Hoosick Street.

NewsChannel 13 first reported this on Saturday on Live at 11.

NewsChannel 13 checked in with police Monday morning. Police say they are still not aware of any victims of the shooting.

There is still no word on any arrests. 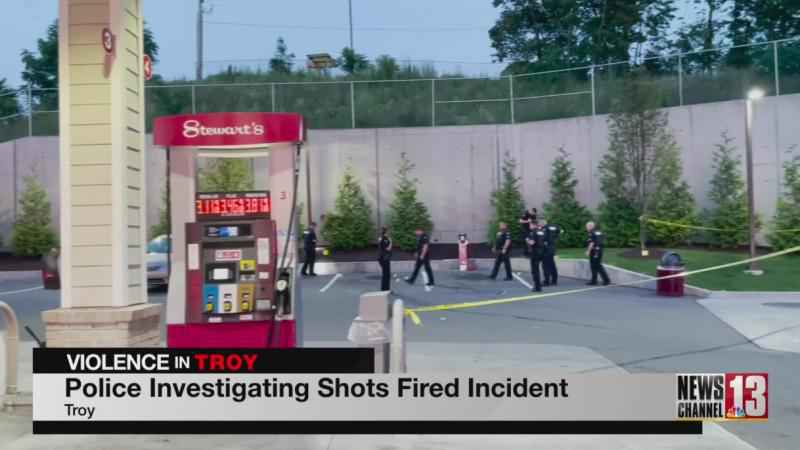