An 18-year-old Troy teenager pleaded guilty to criminal weapons charges in Albany County Court. Oursavion Robinson was arrested in November 2021 after police responded to reports of a group of men arguing and that the individuals had handguns.

He will be sentenced on July 7, and faces seven years in state prison. 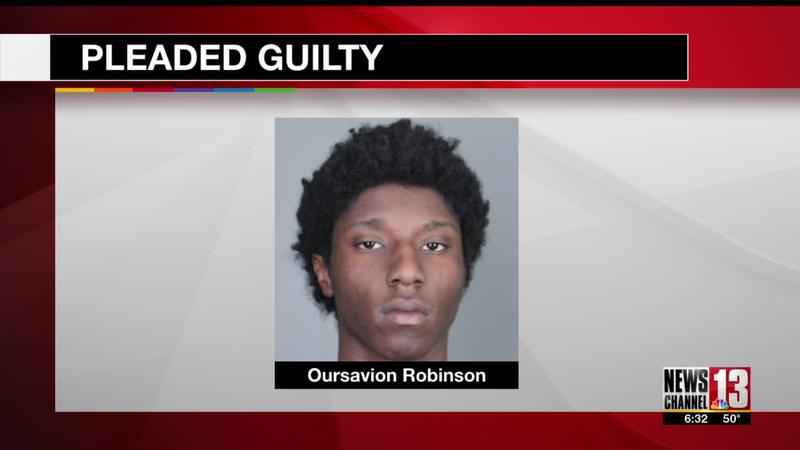 Oursavion Robinson faces up to seven years in prison for gun possession.