MALDEN, N.Y – A dump truck driver was killed Thursday morning in an apparent head-on crash with a school bus in Ulster County.

The accident happened around 9:30 a.m. on Route 9W in Malden, about 10 miles south of Catskill.

The truck driver’s name has not been released.

The bus driver was not injured. There were no students on the bus. 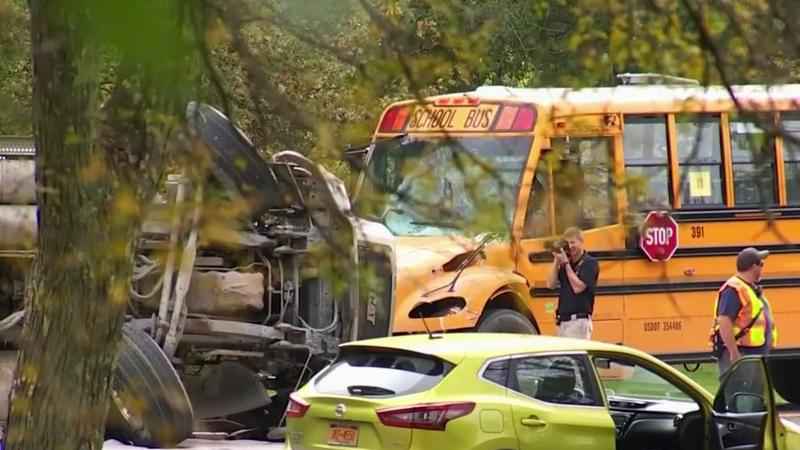 Fire departments from neighboring communities responded to help at the accident scene.

The Ulster County sheriff also says that one of his deputies suffered a heart attack while responding to the crash. There is no word yet on the deputy’s condition.