Two teenagers from Columbia County are under arrest in connection with a drive-by shooting in Albany on Thursday night.

Police tell NewsChannel 13 a 31-year-old man was shot in the groin on Ontario Street near 3rd Street sometime around 8:30 p.m.

Devin Mackey, 18, is charged with attempted murder and criminal possession of a weapon. He was sent to the county jail.

Jihad Otts, 18, is charged with criminal facilitation and hindering prosecution. He was released after his arraignment. 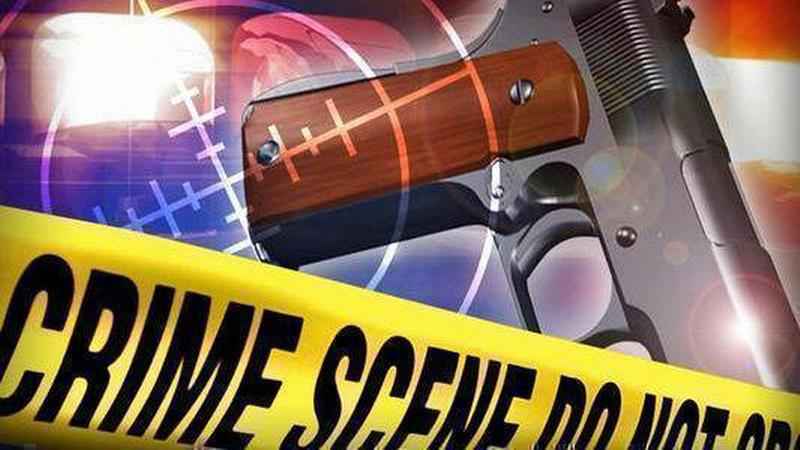