Albany police are currently investigating a shooting incident that occurred on Catherine Street.

On Sunday at approximately 4:10 p.m., officers responded to the area of Catherine and Elizabeth streets for reports of shots fired.

Upon arrival, officers located evidence consistent with gunshots and began to conduct an investigation.

Both victims are currently being treated at the hospital. 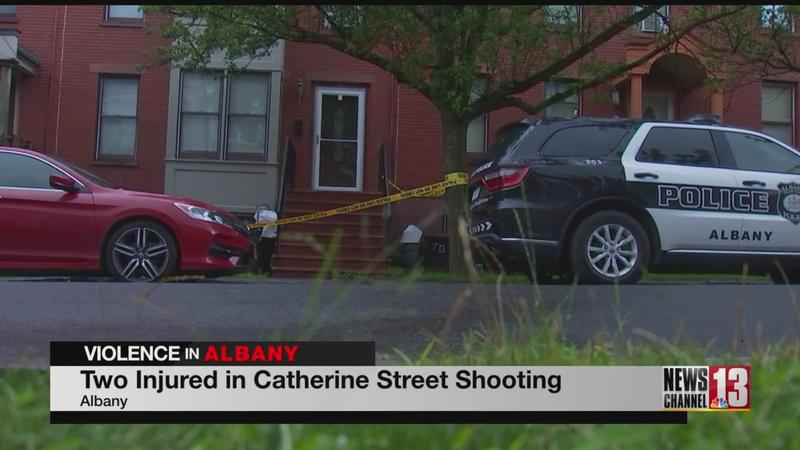 At this time, the investigation remains ongoing and anyone with information is asked to contact the Albany Police Detective Division at 518-462-8039.