The scales of justice have shifted again for an Albany man who’s been in prison for the past nine years, serving time on a manslaughter charge from 2011. It delivers an important message at a time when violent crime is up in the capital city.

He was sentenced to 25 years in state prison for manslaughter and made several attempts to appeal the decision and even sought youthful offender status.

He was 17 at the time of the stabbing, but the appeals courts upheld the decision. 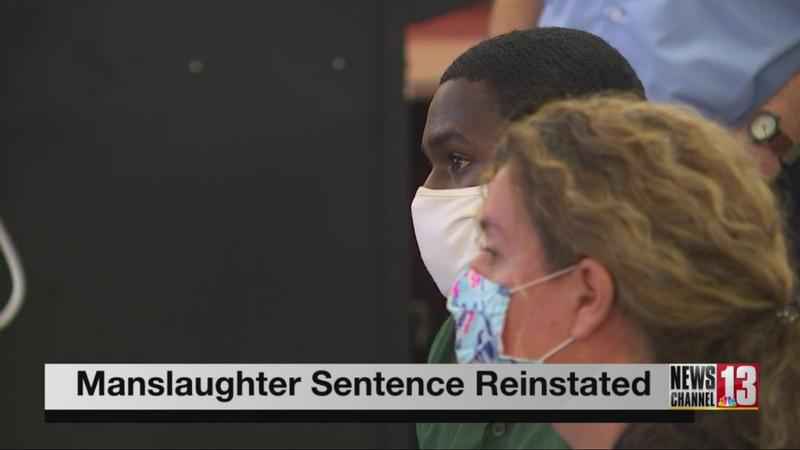 A fourth attempt to alter the sentence was successful, and Vanderhorst’s sentence was reduced to 12 ½ years. However, that was done by a lower court, which the district attorney’s office said was inappropriate.

An appeal of that decision was successful, and Vanderhorst had his original 25-year sentence reinstated.

The DA’s office said it’s sends a strong message, especially in light of the current situation in Albany.

"Happy that this is finally coming to a close," said Albany County Assistant District Attorney Vincent Stark. "This is an important case here in Albany, especially with the murder rate up as it is right now, we thought it was really important to bring this case up, because we don’t want people to think that this sort of activity is okay."

Had the shorter sentence been upheld, Vanderhorst would have been released in about three years.

Vanderhorst’s co-defendant, Dhoruba Shuaib, was also found guilty of manslaughter, and is currently serving a term of 21 years in state prison.