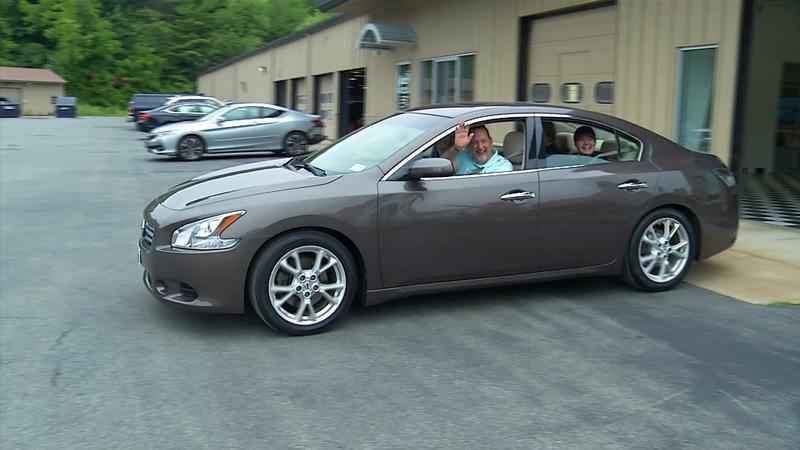 SARATOGA SPRINGS – It was a little sunshine on a rainy Thursday for a veteran who’s fallen on tough times.

Charles Clark served in the Army years ago, and time has taken a toll on him.

Lately, he’s been struggling to get around and take care of daily tasks.

Money has been tight, and his car has needed endless repairs.

Caliber Collision in Saratoga Springs replaced that car, donating one to Clark.

He said he had been working, but had to stop when his back gave out.

The new car gives him back some independence.

Charles gave a heartfelt thank you to all who made it possible.

Hear him discuss his service to our country by watching the video.