As NewsChannel 13 reported on Tuesday, contact tracing is being prioritized, but some people with positive tests still aren’t being contacted.

Guidelines earlier this year required 30 contact tracers per 100,000 residents. Right now, the county only has 23, in addition to department staff. 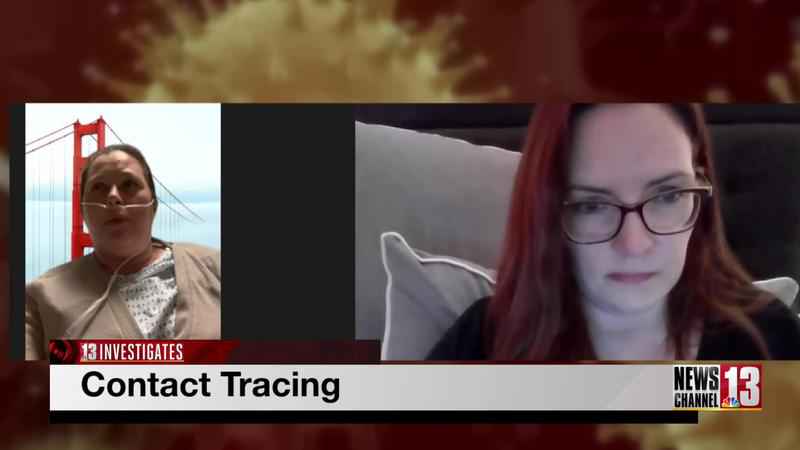 Hear from frustrated people who have contracted the virus, and the county’s response to the contact tracing concerns by watching the video of Jacquie Slater’s story.