Voters head to the polls for Election Day 2021

Voters all over the Capital Region are getting ready to head to the polls for decision 2021. There are several races and questions that will be decided today.

The polls opened in New York opened at 6 a.m. and they don’t close until 9 p.m.

ALBANY
One race locally a lot of eyes will be on is Albany mayor. Several candidates are hoping to unseat incumbent Mayor Kathy Sheehan. Businessman Greg Aidala is running as an independent candidate. Alicia Purdy is running as the Republican mayoral candidate. They are being challenged by write-in candidate Valerie Faust.

Voters in Albany will want to keep an eye out for questions on their ballots. Proposal 7 in Albany would allow the community police review board to conduct independent investigations of alleged police misconduct. That includes the power to subpoena police department records.

SARATOGA SPRINGS
There will be a new mayor in Saratoga Springs. Current Mayor Meg Kelly has decided not to seek another term. Four people are hoping to succeed her. The candidates are Democrat Ron Kim, Republican Heidi Owen West, Robin Dalton, who’s running as the Saratoga Strong candidate, and Maxwell Rosenbaum, who is running on the Working Families line. 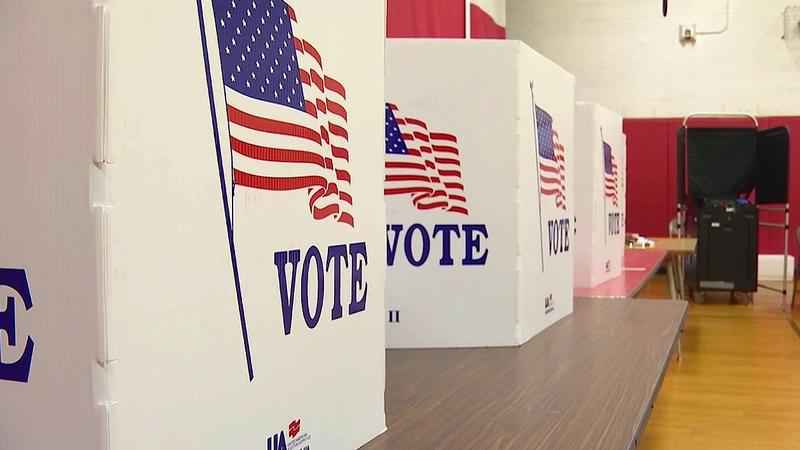 The race for public safety commissioner is between two political newcomers in Saratoga Springs. Democrat James Montagnino is squaring off against Republican Tracey LaBelle. Many people are watching this one close because the winner will be the one responsible for setting policy related to the recent social unrest and protests in the Spa City.

COLONIE
All eyes are on the race for supervisor in the town of Colonie. Democratic candidate Kelly Mateja is facing off against Republican Peter Crummey. The two candidates have focused on key issues like development, how they’ll fix roads, and enhance public safety and policing. Whoever wins tonight will place current Supervisor Paula Mahan, who has been in office since 2008.

NISKAYUNA
Voters in Niskayuna are choosing a new town supervisor. Republican and Conservative candidate Joey Faizy is facing Democrat and Working Families candidate Jaime Lynn Puccioni. The winner will replace Yasmine Syed, who is not running for re-election.

BETHLEHEM
Voters in Bethlehem are deciding the fate of the Delaware Avenue Complete Streets project. If approved, it would re-design a stretch of the busy thoroughfare in Delmar from four lanes to two lanes, with a turning lane and more space for pedestrians and cyclists.

STATEWIDE BALLOT QUESTIONS
There are five statewide ballot questions on the back of your ballot this year. You can read about all of those on WNYT.com’s Prep for the Polls page.

Watch for complete coverage throughout the day and full results tonight on NewsChannel 13 and WNYT.com.