WATERVLIET – Two people from Watervliet are under arrest, charged in the assault of a toddler.

One of the suspects is the child’s mother. The other suspect is the mother’s boyfriend. Police say he attacked the child twice over a two day period.

Watervliet police say they responded to a local hospital for a report of an assault on an 18-month-old child.

The boyfriend, 26-year-old Matthew Foster, is now charged with assault and both are charged with endangering the welfare of a child. 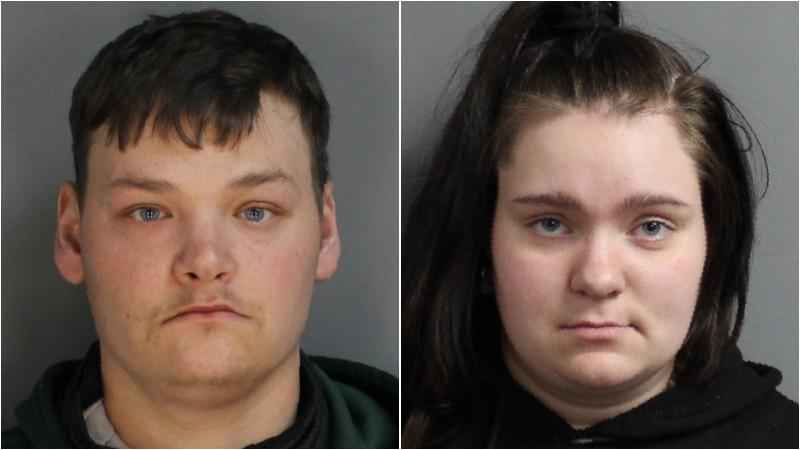 Police say 20-year-old Macy Bourbeau, the child’s mother, didn’t get the child to a doctor in a timely manner after the attacks. She told police she was scared to call 911, as Foster would not leave her side.

Luckily, NewsChannel 13 is told the toddler is doing okay and is expected to recover.

Foster is being held in Albany County Jail without bail. Bourbeau was arraigned and released.

Police told NewsChannel 13 they were not available for an on-camera interview Friday.