Watervliet man sentenced to 40 years to life for sexual assault

A man from Watervliet has been sentenced to 40 years to life.

Ronald Swartz was convicted of two counts of predatory sexual assault against a child.

During the summer of 2007, he had sexual contact with a victim under the age of 13 in the town of Colonie.

Then between September 2010 and September 2012, Swartz had sexual contact with a different victim, also in Colonie. That victim was under the age of 11.

In addition to his prison sentence, Swartz is required to register as a sex offender. 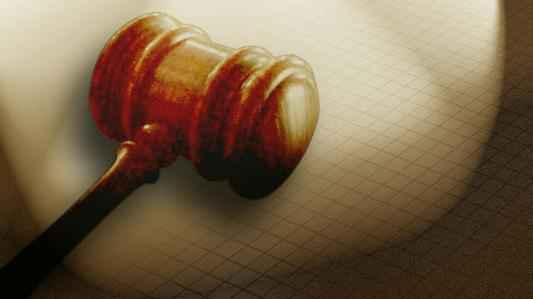