Watervliet murder victim was from Poughkeepsie

The man murdered Friday in Watervliet was from Poughkeepsie. Police identified him Monday as 41-year-old Shaun Koonce.

A Troy man, 48-year-old Reginald Goodman, is accused of pulling the trigger.

Police were called to 620 24th St. Friday morning. That’s where they found Koonce with several gunshot wounds. He was pronounced at the hospital.

Investigators say they were given a detailed description of the shooter and arrested Goodman a short time later. They say they also found the 9mm handgun used to kill Koonce.

"This offender demonstrated a callousness that has become a routine characteristic that accompanies these idiotic, violent, firearms-related offenses," Watervliet Police Chief Joseph Centanni said in a statement issued Monday morning. 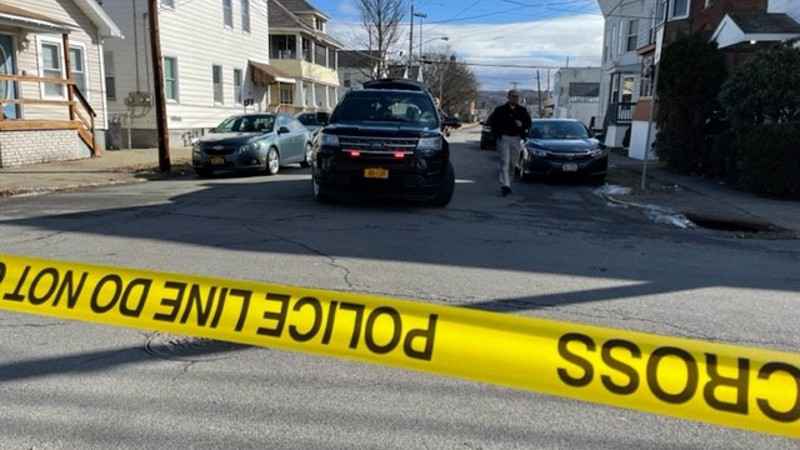 Police respond to the scene of a fatal shooting on 24th Street in Watervliet.[Bill Webster / WNYT]

Goodman is charged with second-degree murder and second-degree criminal possession of a weapon. He’s being held in the Albany County Jail without bail.