We Salute You: Daniel Bare

He was stationed in Germany and participated in the U.S. Army liberation of Kuwait during Operation Desert Storm.

He later moved to Florida with his wife and three kids. 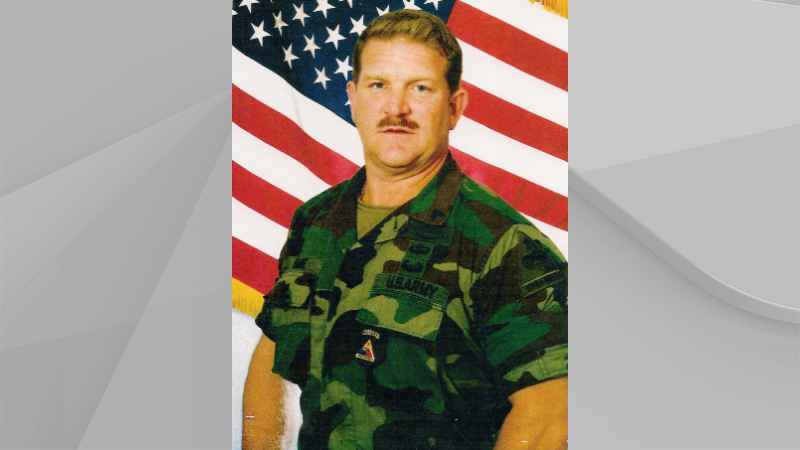