We Salute You: Donald Walling Sr.

The husband and father of four served in World War II, including time in Ireland.

He later served in the Naval Reserves. 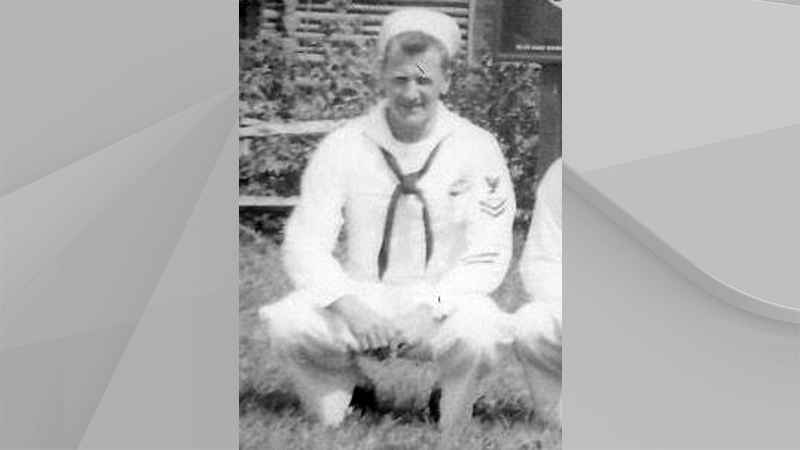