We Salute You: Homer Kerr

The father and grandfather served in World War II, including time in Central Europe and Northern France.

Later, he worked for General Electric. 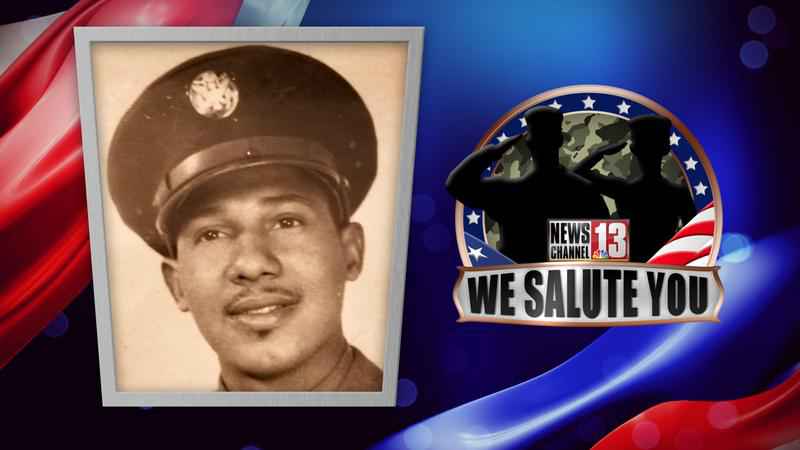