We Salute You: Jack MacHaffie Sr.

He was a Botaswain Mate 2nd Clas includes time in the South Pacific.

He later became a truck driver, and then was a courier in the Town of Colonie. 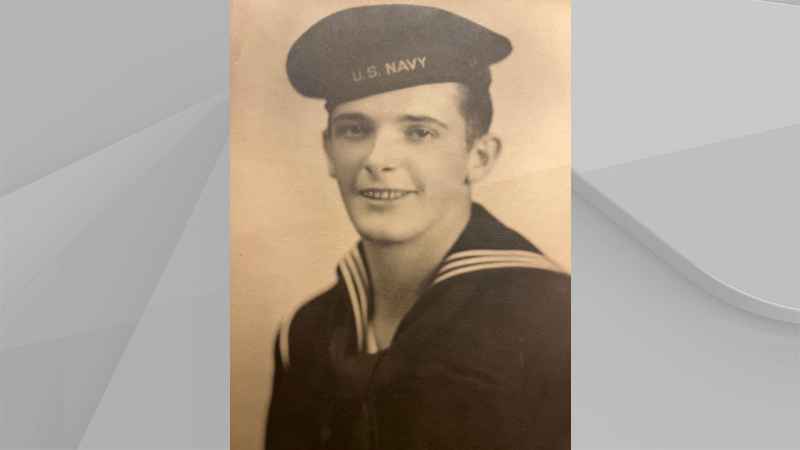