We Salute You: Joe Boudreau Sr.

He served in the European Theatre during World War II, and received several medals, including a Purple Heart.

He was later a police sergeant and an insurance fraud claims investigator.

He is survived by two sons, a daughter and seven grandchildren. 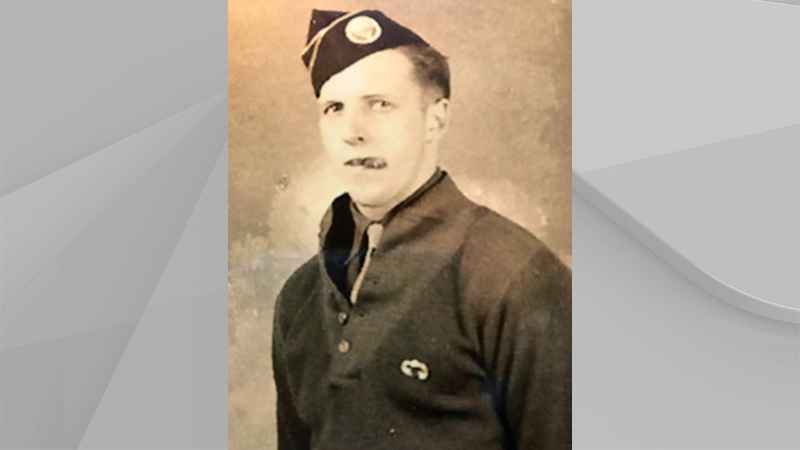