We Salute You: Michael Marcinowski

NewsChannel 13 salutes Michael Marcinowski of NYC, with ties to many parts of the Capital Region, including Albany, Saratoga and Warren counties.

He served in the 1940s, including time in Normandy, Northern France and Germany.

After the war, he owned a woodworking business. 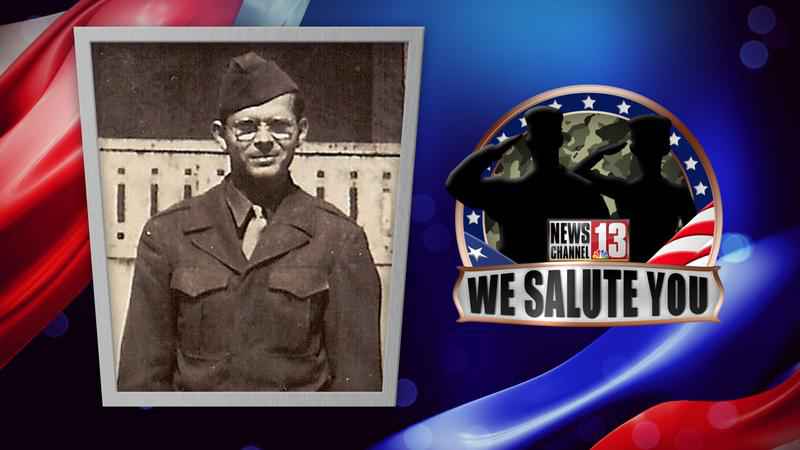