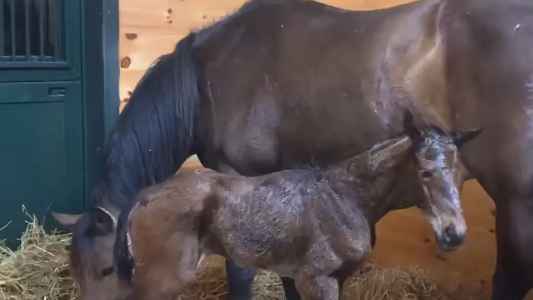 A popular webcam series with racehorses is back for its fifth season.

"Foal Patrol" is produced by the National Museum of Racing and Hall of Fame.

The museum says millions of people have watched the program since it began in 2017.