Diana Sandifer’s class at Bluefield Primary School set a goal to solve 200,000 math problems by the end of the year. They’re only allowed to work on the problems while at school.

They surpassed that goal on Monday!

According to Sandifer, it’s already paying off.

To celebrate their accomplishment, the class enjoyed root beer floats. 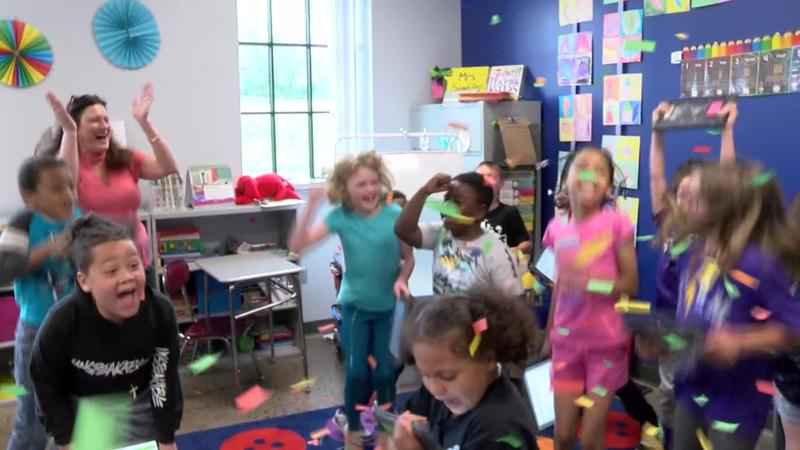 Learn about the types of problems the students are learning how to solve by watching the video.