It happened early in the morning on May 14 in the town of Cairo.

The Greene County District Attorney tells NewsChannel 13 Akins was angry because her estranged husband was having a relationship with Borne.

Akins faces at least 15 years in prison when she’s sentenced in December. 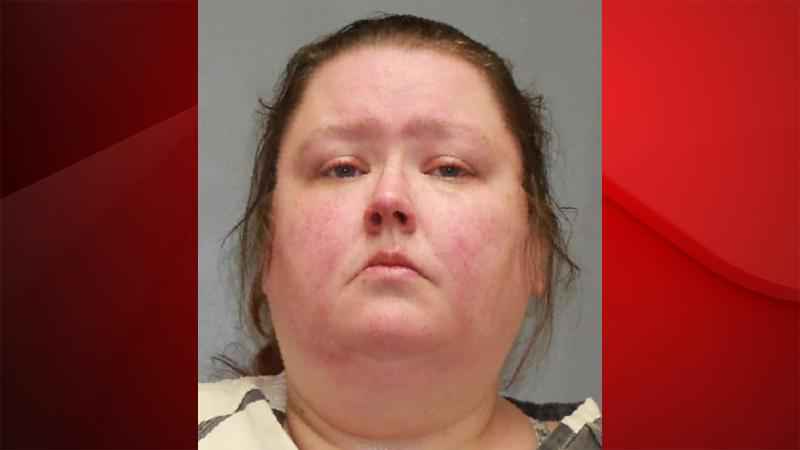