A woman from Albany was arrested Saturday evening and faces Leandra’s Law charges for driving drunk with a child 15 or under. Police say she was driving under the influence of alcohol with a 7-year-old child in the car.

29-year-old Portia H. Depass was arrested after police pulled her over just before 7:00 p.m. Saturday while she was driving eastbound on Central Avenue in Albany.

Police say she was speeding and unsafely changing lanes. When they stopped her car, police say they smelled alcohol and Depass appeared drunk. Testing revealed a BAC of 0.19%, more than two times the legal limit.

She failed several field sobriety tests, according to police, and when police tried to arrest her, she started fighting them. 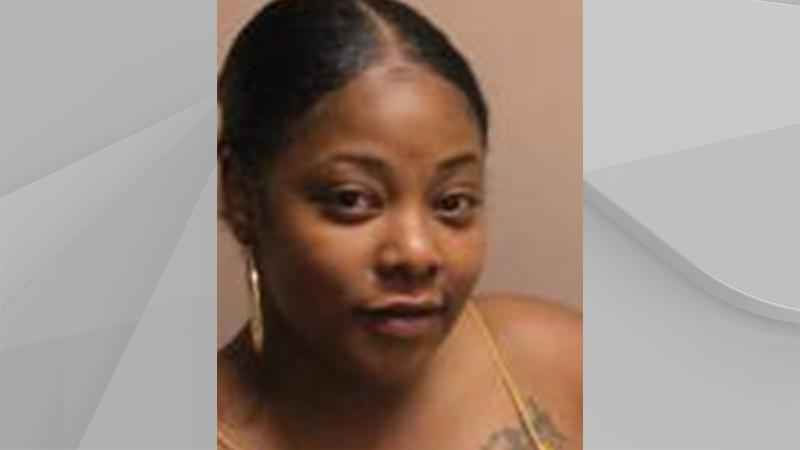 She was released on an appearance ticket.