Staesha Anderson is one of a few female security service owners. Now that she’s thriving, she’s helping others, too.

Anderson grew up on Colonie Street in Albany.

It looked like she would become a product of her environment.

"I started seeing other stuff and got exposed to the streets, and I headed in the wrong direction," she explained.

Her final night of hanging out would land in her jail. That, unfortunately, caused her to miss the last chance to see her aunt who was in the hospital. 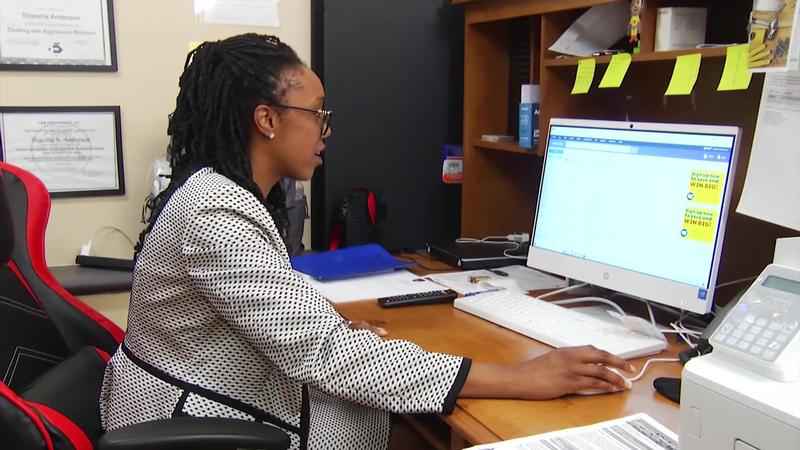 That was it. Anderson went from causing trouble to trying to prevent it, by working for a security company. She was hooked.

Then she decided to give entrepreneurship a try.

In 2016, she started Anderson Security Services, going from 3 to 40 employees before the pandemic hit.

Hear more about what helped drive her to become a boss by watching the video of Elaine Houston’s story.