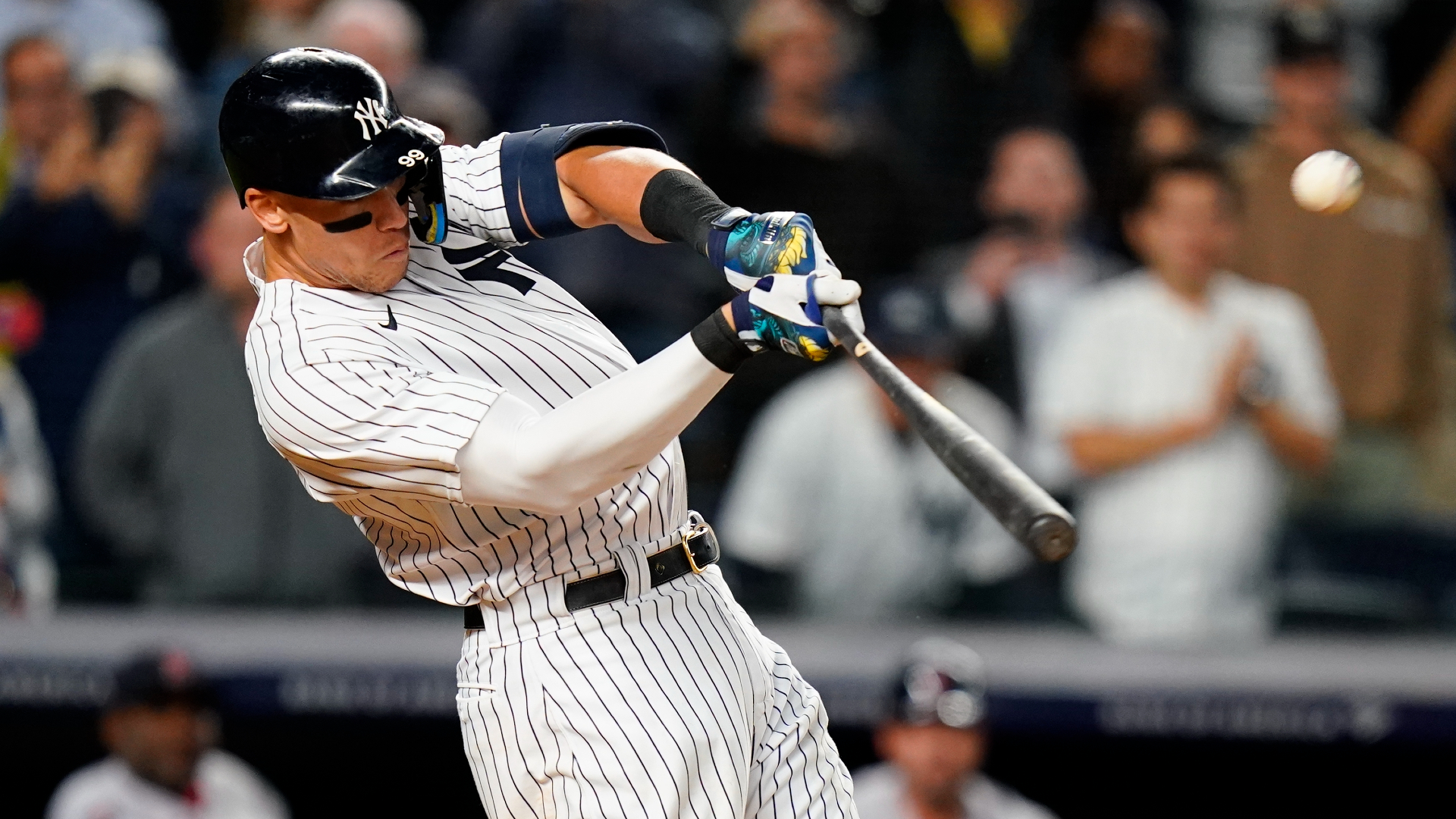 Friday night’s Yankee game is on Apple TV+. The Yankees are trying to negotiate with Major League Baseball and Apple to allow them to air the game on the YES Network. So far, no deal has been reached.

“To deny millions of New Yorkers and fans around the nation the opportunity to watch as Aaron Judge steps up to the plate, is wrong and unfair,” said James.

She’s calling on Apple, MLB and the Yankees to reach a deal.

It’s important to note, this game on Apple TV+ is free. All you need is an Apple ID and a way to get the Apple TV app.