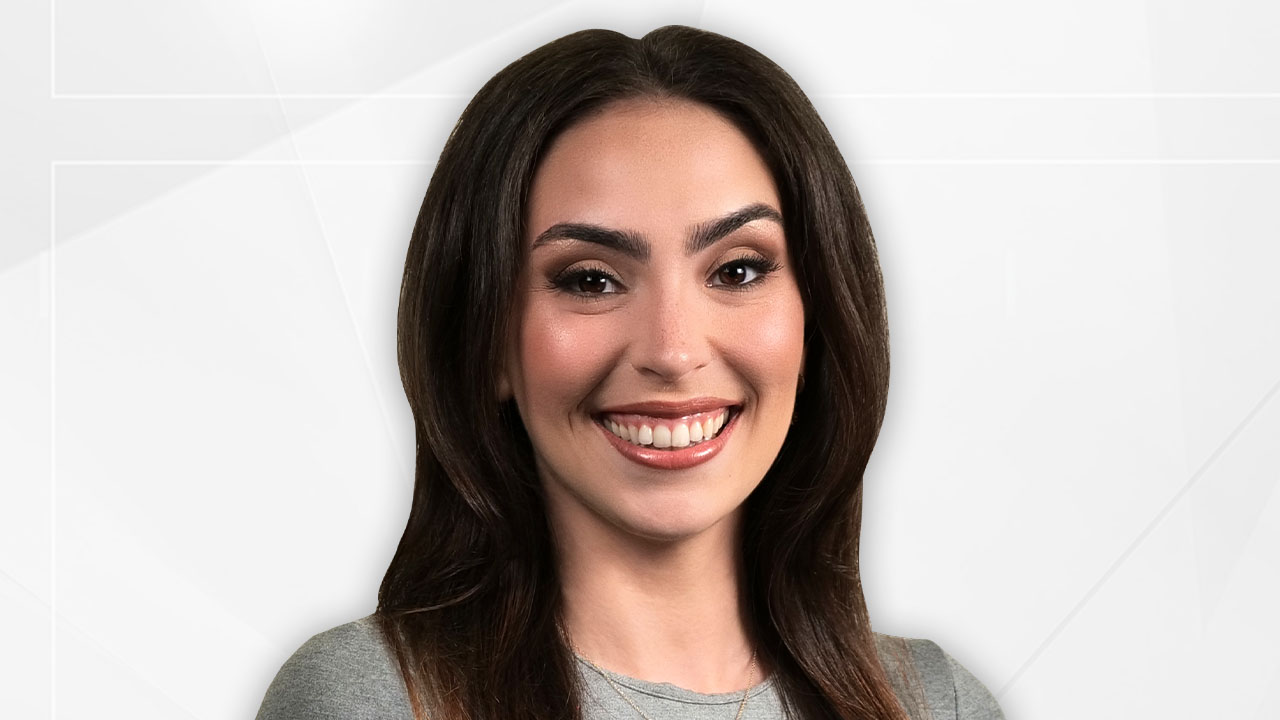 Lexi Swatt joins the Big Board Sports team from Norfolk, Virginia, but is no stranger to the Capital Region and Section II sports.

A Johnstown graduate, Swatt played field hockey, basketball, lacrosse, and softball for the Lady Bills, and was Junior Captain of the 2011 Section II Field Hockey Championship team. During her time in the purple and gold, Swatt earned multiple Foothills All-Star team recognitions.

Attending Monmouth University, she was part of Monmouth Digital Network and the college radio station WMCX and covered the Hawks basketball team during their regular season championship year, also known as the “Monmouth Bench” year.

Internships with the New York Jets and CBS Sports allowed Swatt to cover events like Super Bowl 50 and the NCAA Men’s Final Four in Houston, the last year Syracuse made it to the National Semifinal and when Villanova beat UNC at the buzzer for the National Championship.

Swatt began her professional career as a Production Assistant for the Young Athletes team at Bleacher Report in their NYC offices. There she produced her own College Football Weekly content, and traveled the country working with high school 4 and 5-star athletes to make their college commitment visions come to life for “The Commitment” series. After B/R, Swatt moved to Fort Lauderdale to take part in the production group that launched CBS Sports HQ. After the site launched, she switched to a production role and worked as the Editor and Assistant Producer for “Reiter’s Block” with CBS Sports analyst and writer Bill Reiter. Being in South Florida, Swatt also covered NASCAR events like the Daytona 500 and Championship Weekend and Homestead-Miami Speedway.

Returning to the Capital Region, Swatt covered NYSPHSAA as a Production Manager for NFHS Network. She produced events for Section II wrestling, cheerleading, basketball, and the Boys State Basketball Championship in Binghamton, NY. Before relocating to Hampton Roads in Virginia, she was the in-game host for the Amsterdam Mohawks. After the move, Swatt then hosted her own program, “The Swatt Team with Lexi Swatt” on Sports Radio 96.5 WTAR before joining the 13News Now team as a Photojournalist, where she joins us from.

In 2018, Swatt was the keynote speaker at the Fulton County Chamber of Commerce Athlete of the Year awards ceremony. She’s also been involved in the Miss America Organization for over a decade, and represented the area at the Miss New York competition for two years at the teen level as Miss Fulton County’s Outstanding Teen, and three years as Miss Fulton County in 2016, Miss Empire Rose in 2017 and Miss Montgomery County in 2019. She was awarded the Edith Susskind Memorial Award 2016 for her Platform Initiative “Love Yourself: Building Confidence in Girls and Young Women.” She currently serves on the Miss Fulton and Montgomery volunteer team as their Digital and Video Production Advisor. She enjoys connecting with kids in the community about finding their passions, and welcomes invitations to area schools and youth programs to share her experiences.