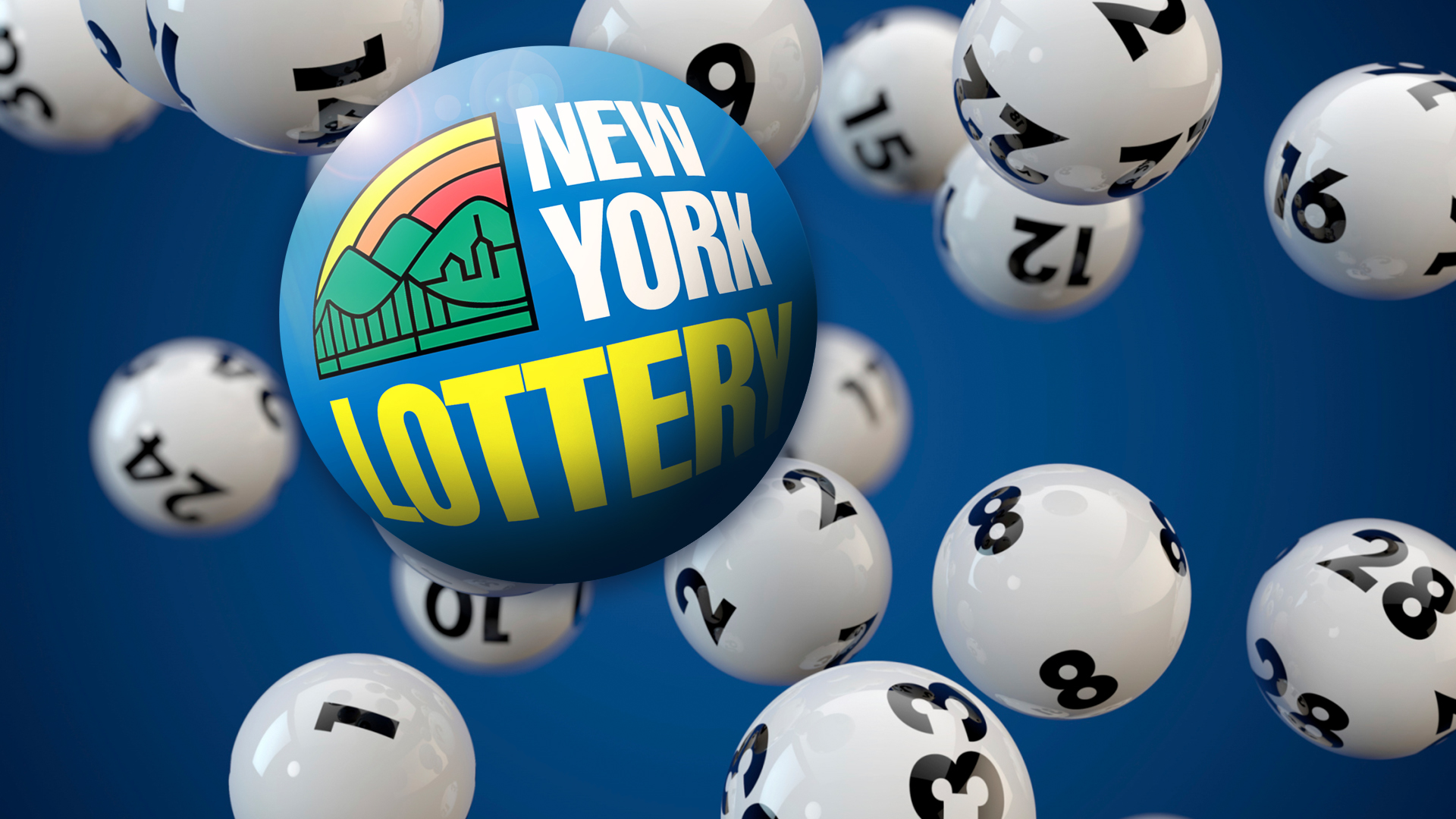 Someone in the Capital Region is suddenly a lot richer. The Cumberland Farms in Corinth sold a second-prize winning ticket for Tuesday night’s Mega Millions drawing worth $1 million.

No ticket matched all six numbers for the jackpot. Therefore, for the third time in the 20-year history of the Mega Millions lottery, the jackpot is now more than $1 billion.

The next drawing is Friday night.

The $1.02 billion prize is for winners who choose the annuity option, paid annually over 30 years. Most winners opt for the cash option, which for the next drawing Friday night is an estimated $602.5 million.

Mega Millions is played in 45 states as well as Washington, D.C., and the U.S. Virgin Islands. The game is coordinated by state lotteries.