Howard said he had hoped to continue, but is stepping down because there are sexual abuse allegations against him, and church policy prohibits any priest accused of sexual abuse from working publicly as a priest. Hubbard continues to deny the allegations.

In a separate case nearly 20 years ago, the Diocese of Albany’s Sexual Misconduct Review Board hired a former federal prosecutor to investigate whether Hubbard engaged in homosexual behavior and theological transgressions.

In addition, Hubbard also said he received reports between 1977 and 2002 about 11 priests accused of sexually abusing children.

Some of the priests went for treatment, then returned to the ministry without the public’s knowledge. When asked why he didn’t contact police, he said, “because I am not a mandated reporter”. 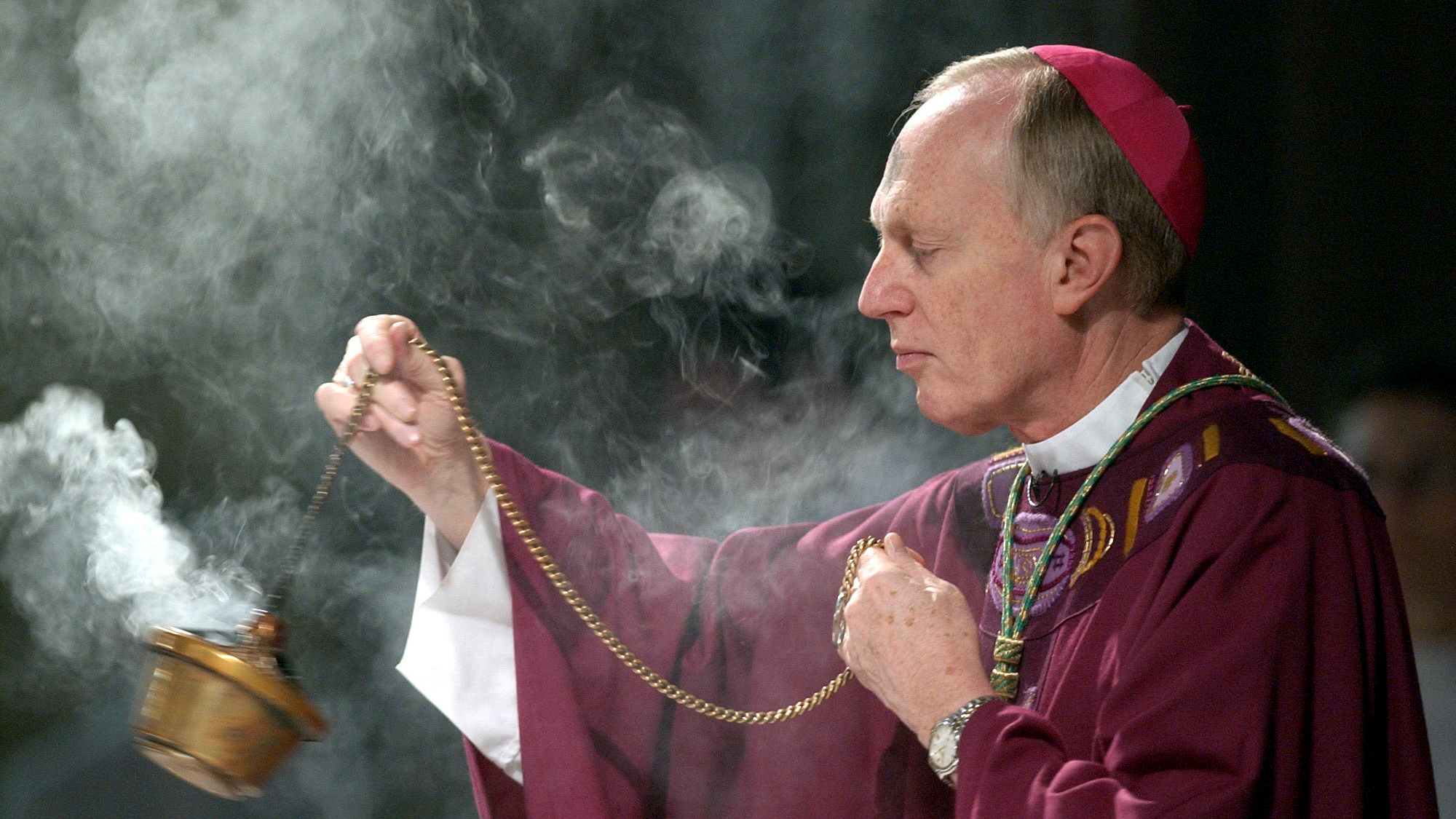 Hubbard, 84, retired from ministry in 2014, when he reached the mandatory retirement age of 75. He was replaced by Bishop Edward Scharfenberger.